Futaba proudly introduces the 14SG,
the only 14-channel system with revolutionary 2.4GHz FASSTest technology.
It's also compatible with Futaba FASST and S-FHSS protocols,
so you can fly with virtually any 2.4GHz air receiver Futaba produces.

The innovations don't stop there. Turn the 14SG over,
and you'll see the construction is as rock-solid as any other Futaba system.
It's also very comfortable to use,
thanks to rubber grips that help minimize flyer fatigue — an added bonus that pilots will appreciate.

The 14SG has so much to offer,
we can't talk about everything here. To see everything that the 14SG can do, read on. . . 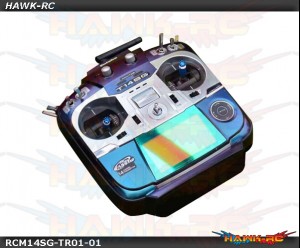 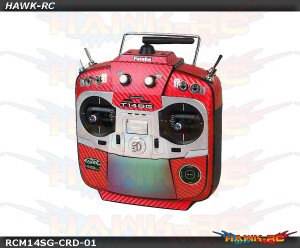 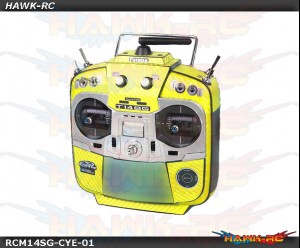 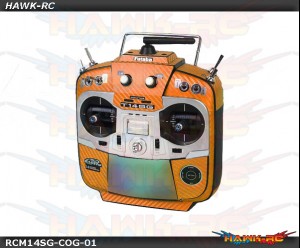 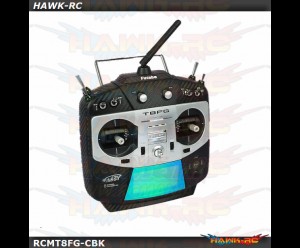 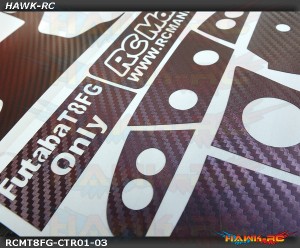 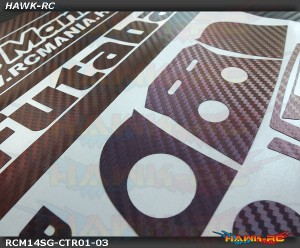 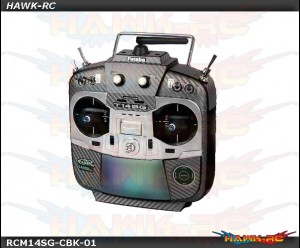 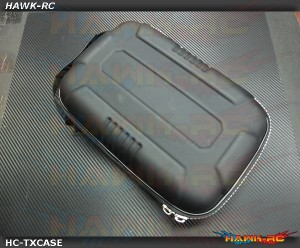 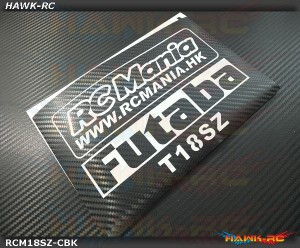 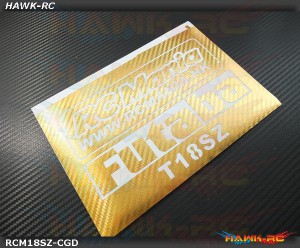 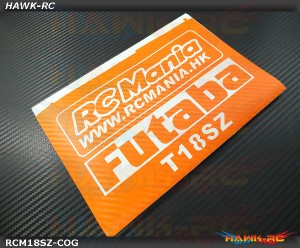 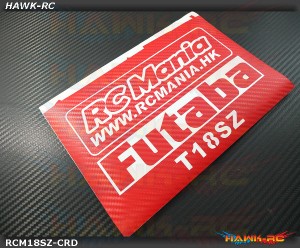 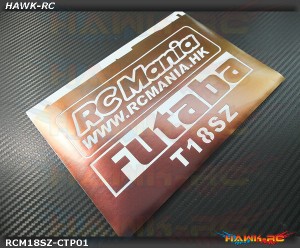 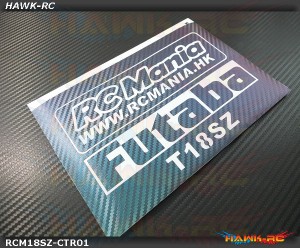 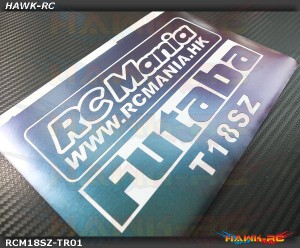